On a quest to find snow in the leanest North American winter in 30 years, Freeride World Tour competitors Sam Smoothy (NZL/FRA), Jérémie Heitz(SUI) and Wille Lindberg (SWE) embark on a road trip to Alaska for the first ever Freeride World competition  in Haines. The lack of snow reveals the rich cultural heritage of First Nation tribes and the cowboys of BC to this eclectic group of Europeans.  Patients prove to be the prevailing virtue for this eclectic posse as they roll into Alaska.  Plenty of new snow and just enough sunshine is the recipe for a stellar first Alaskan experience. Sherpas Cinema in cooperation with Zero Division asked Nomadic’s Anjin Herndon to join the crew as DP to document this adventure. 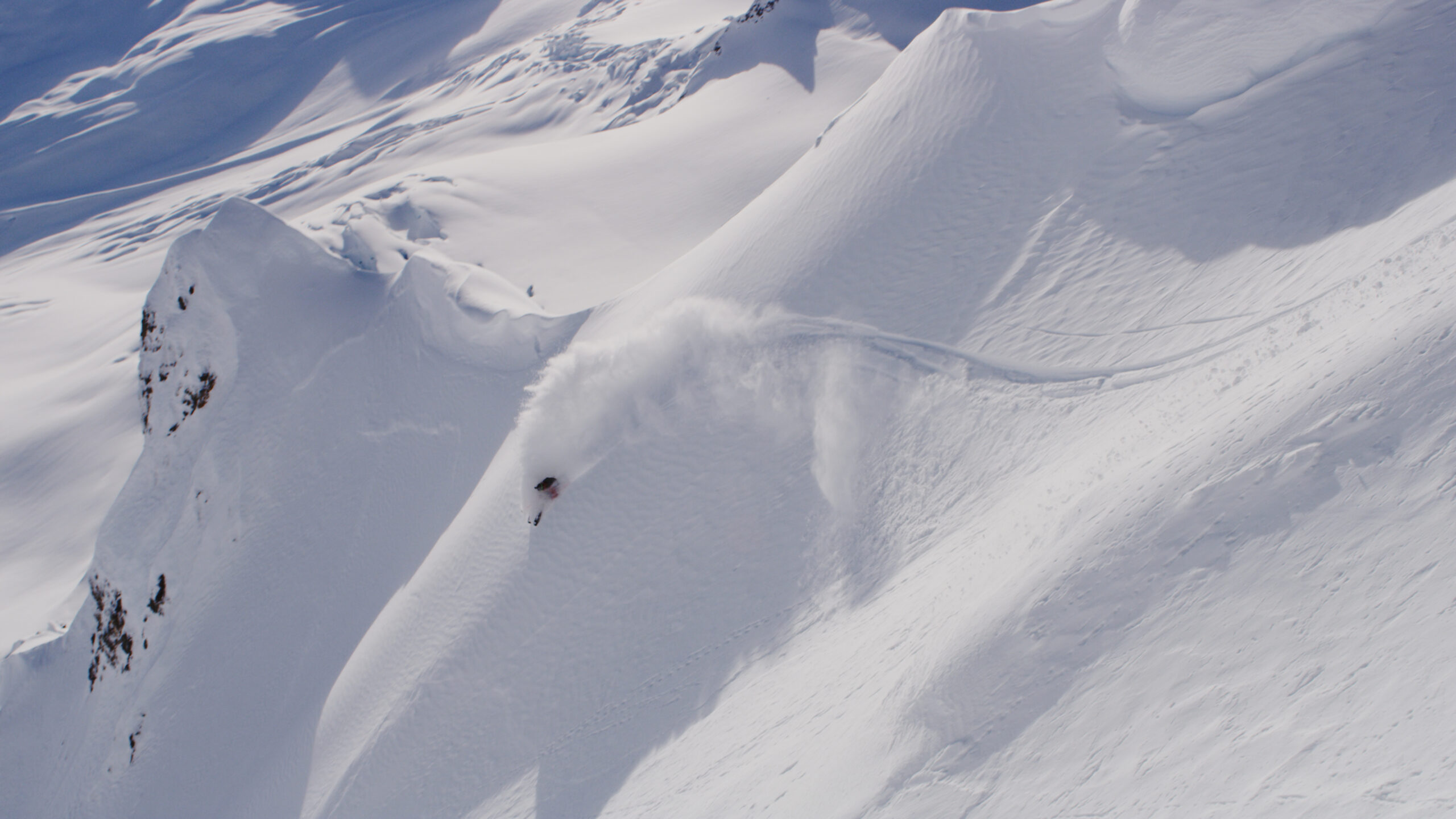 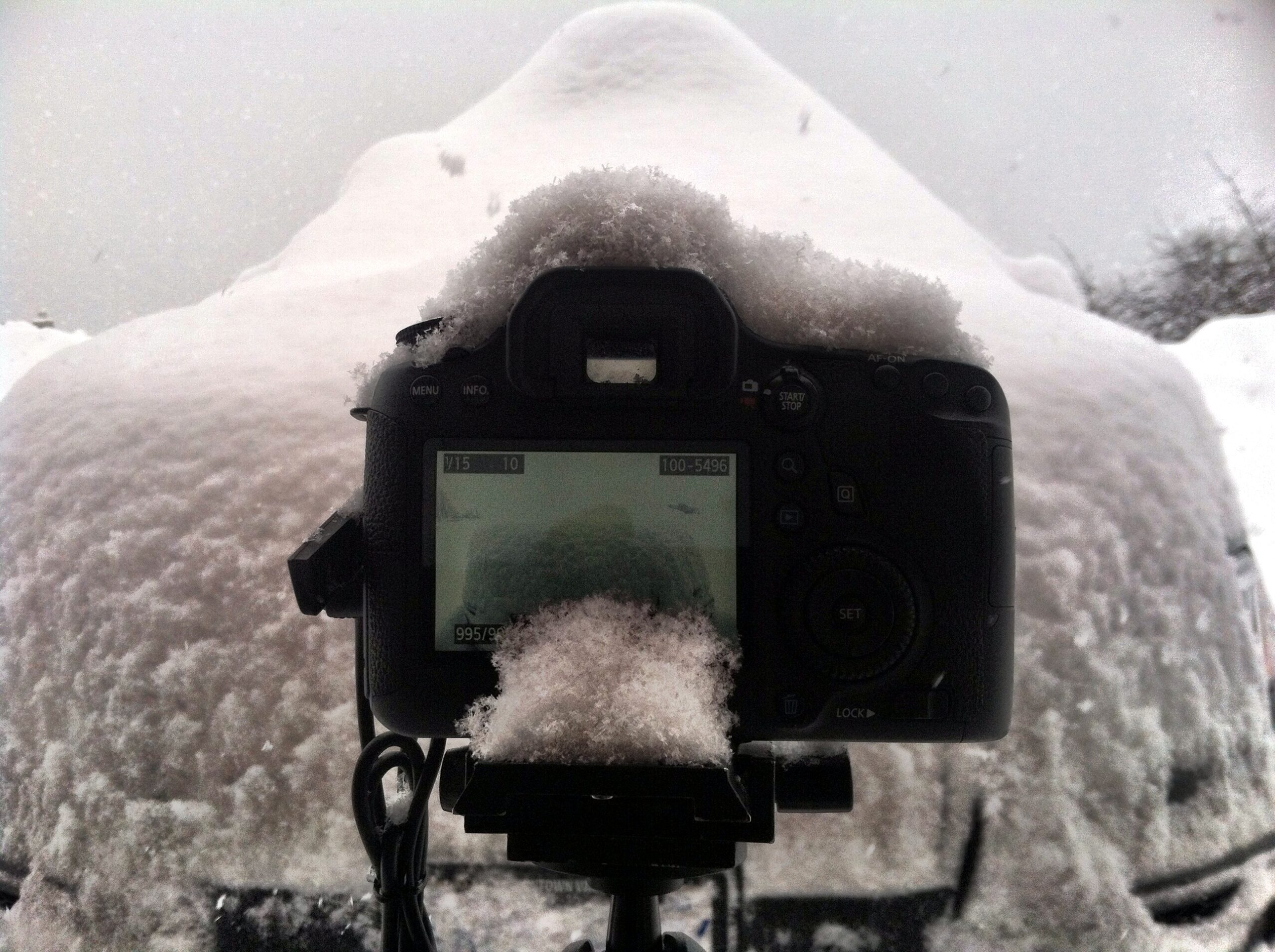 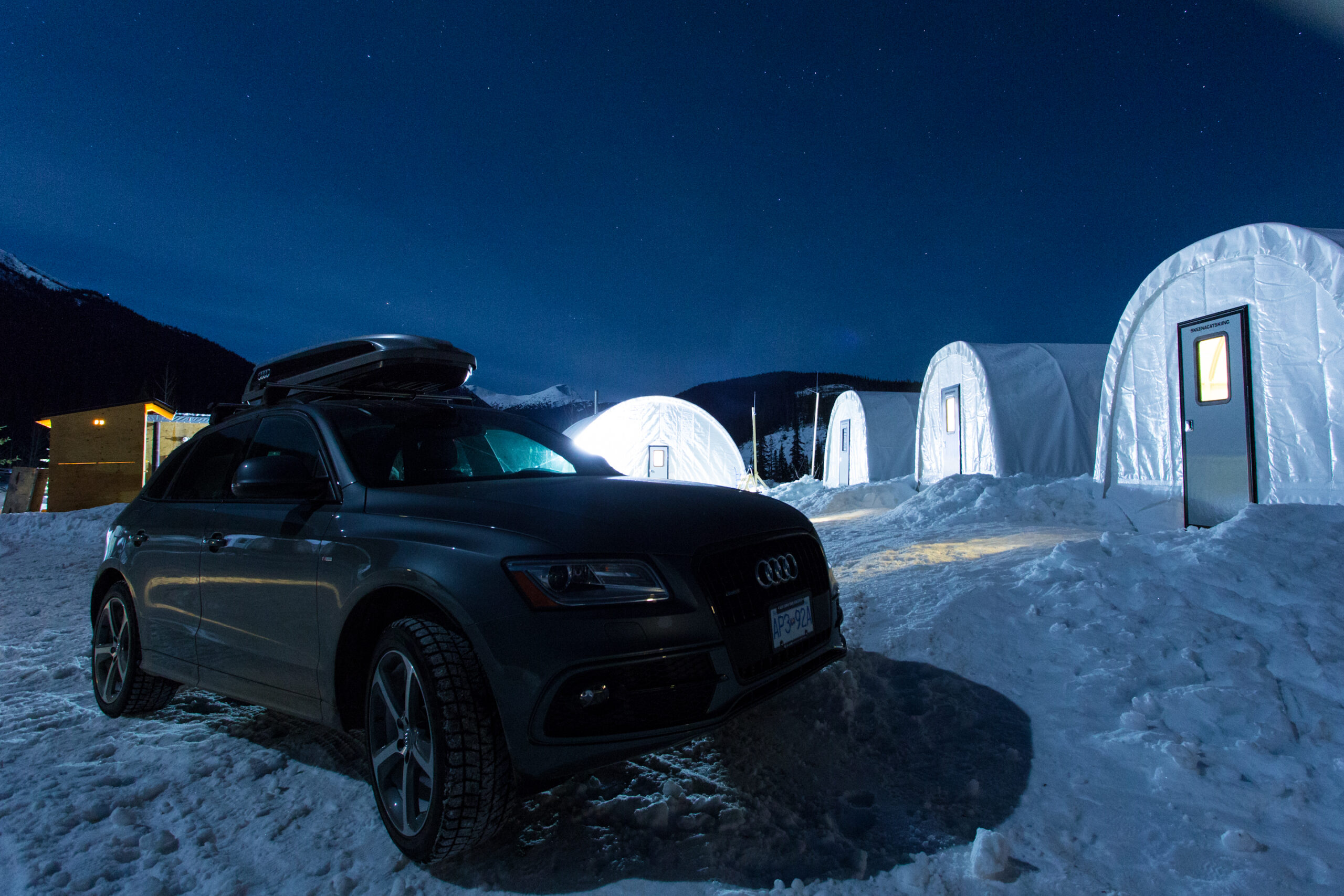 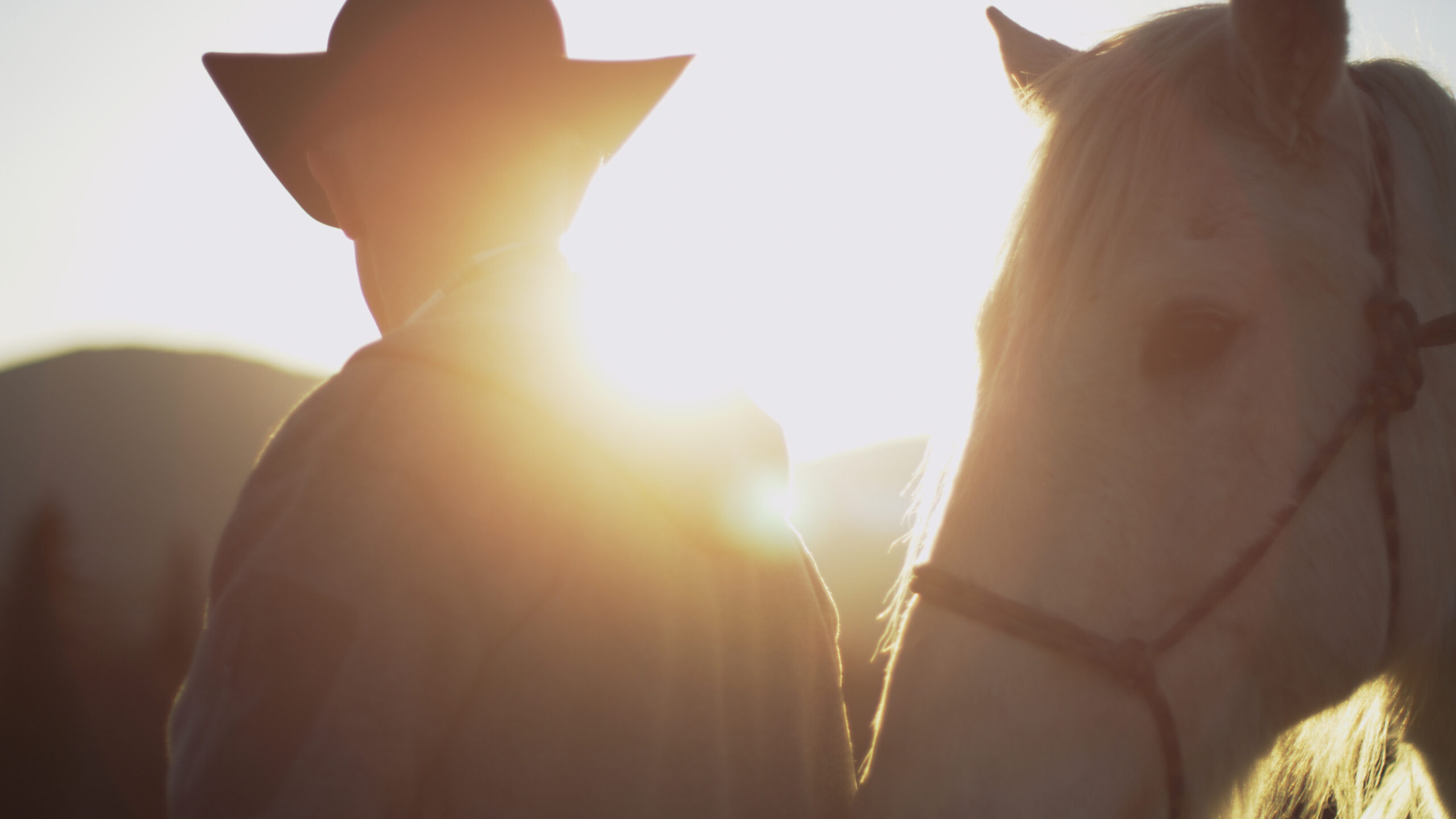 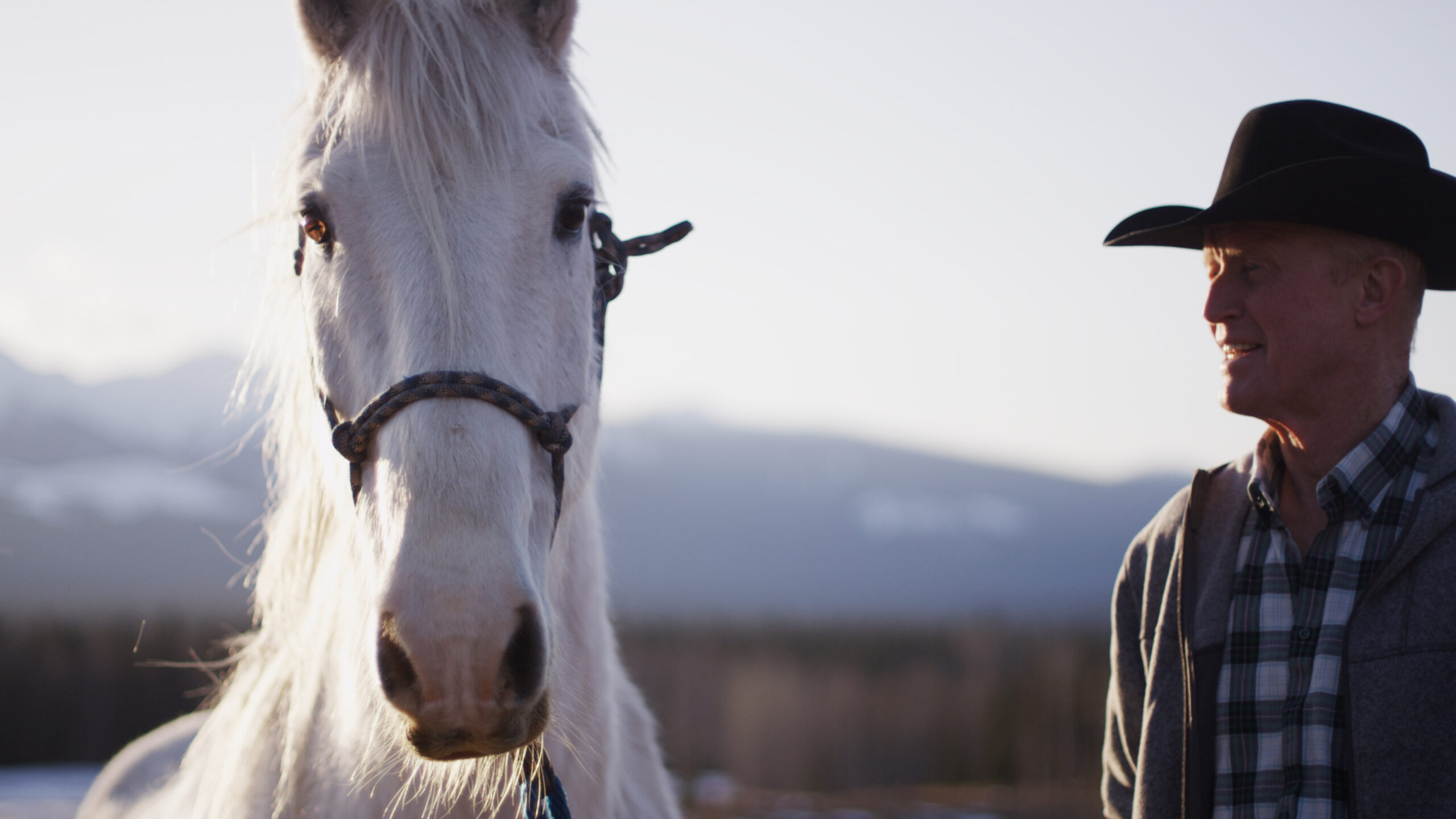 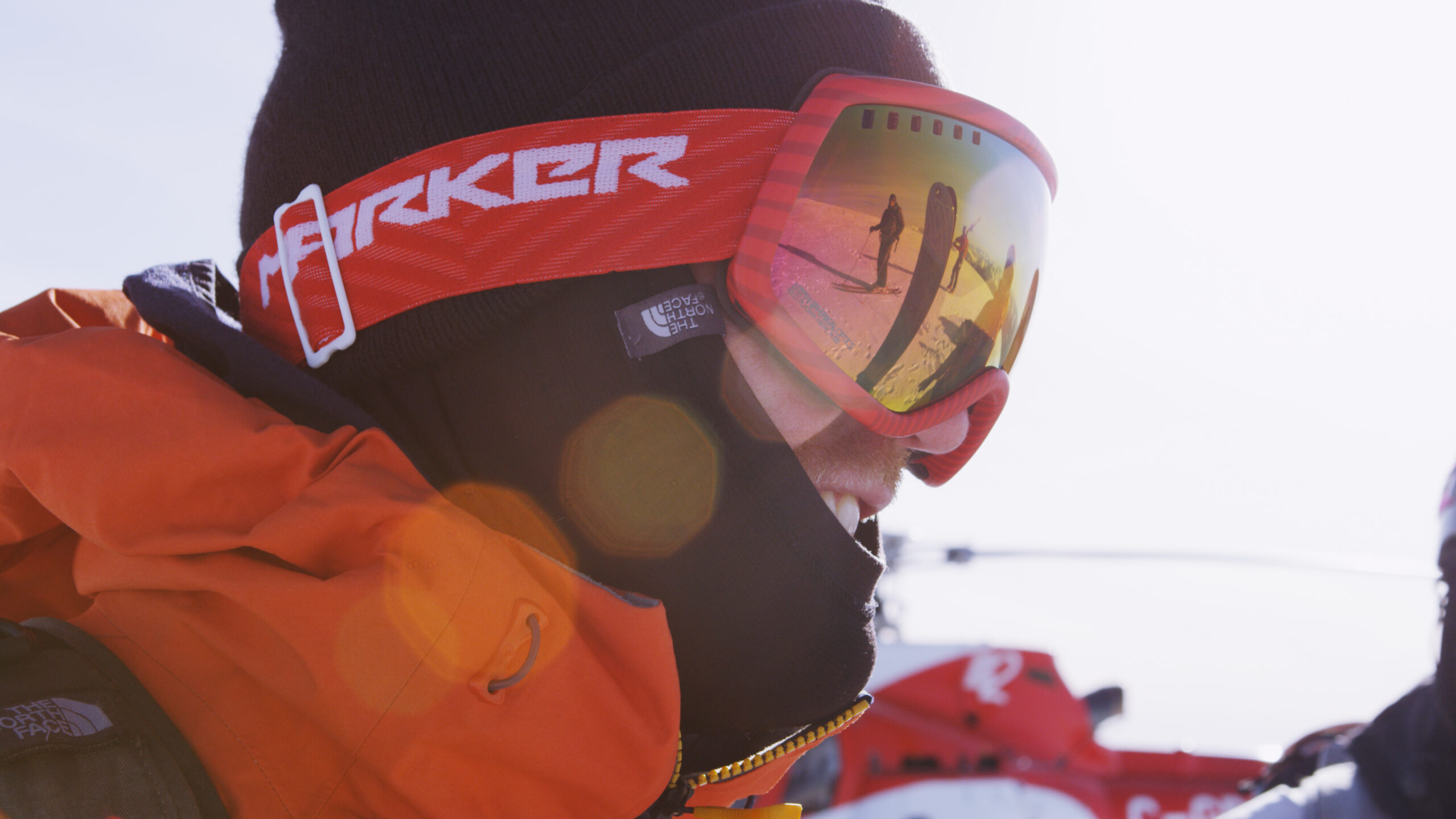 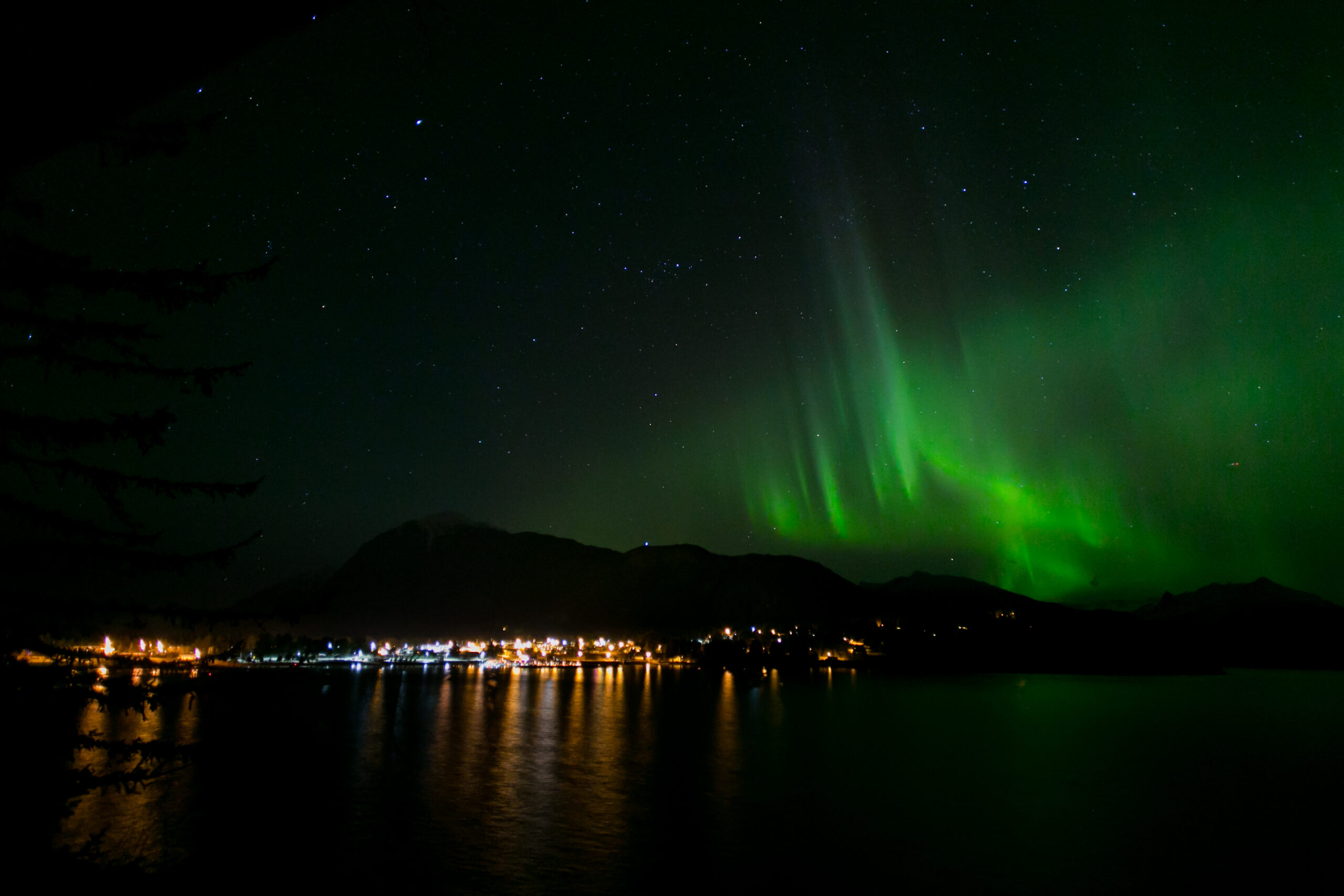 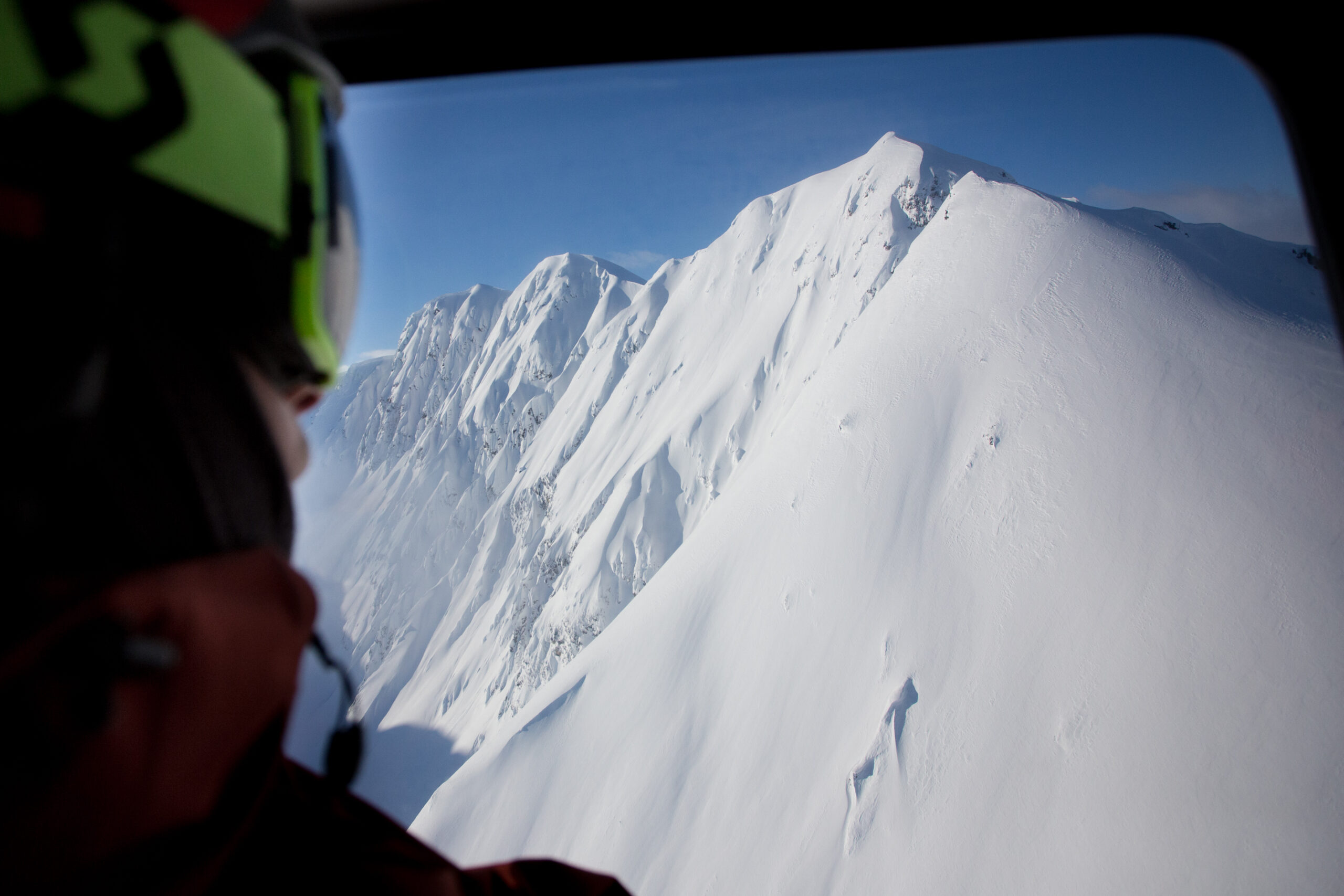 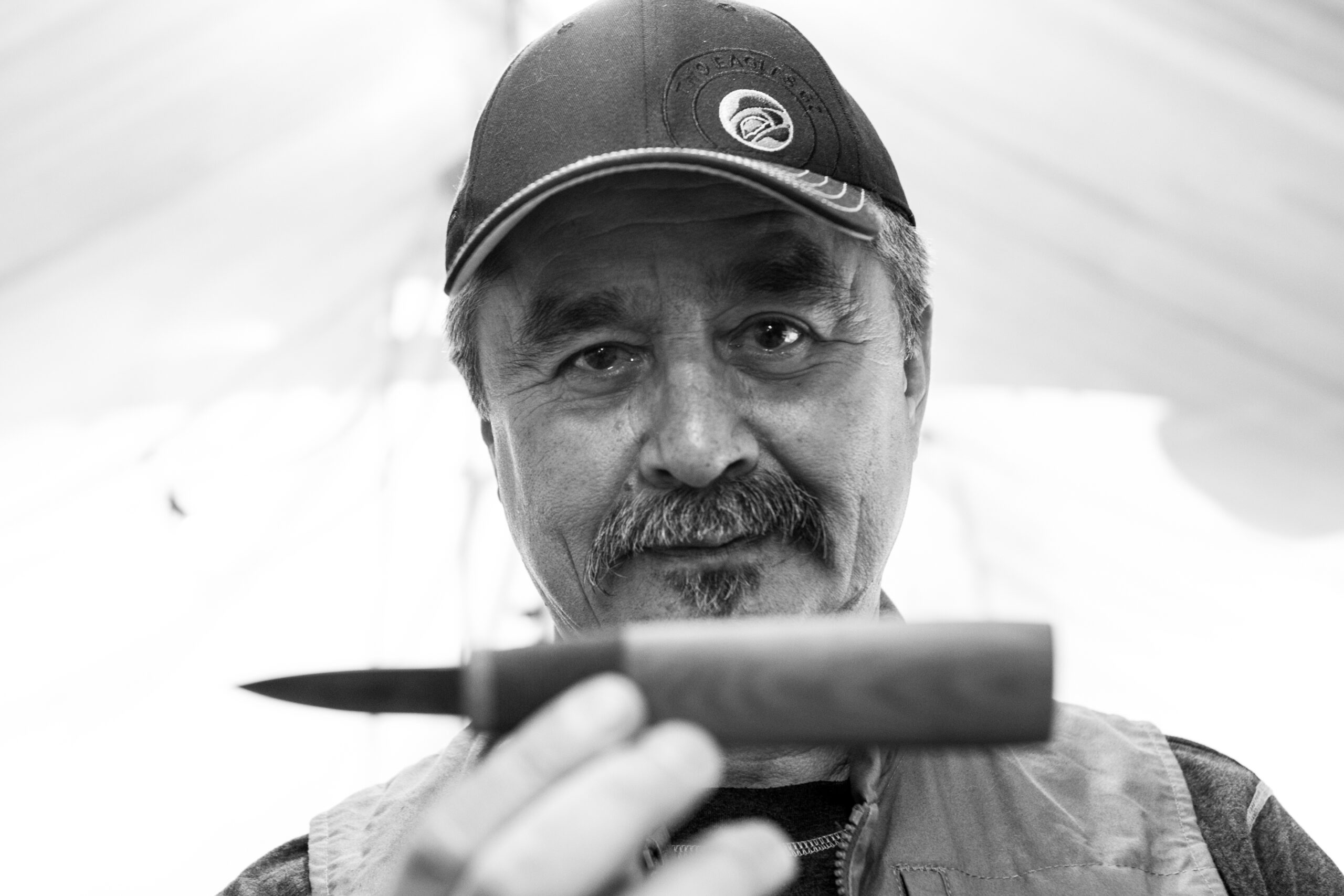 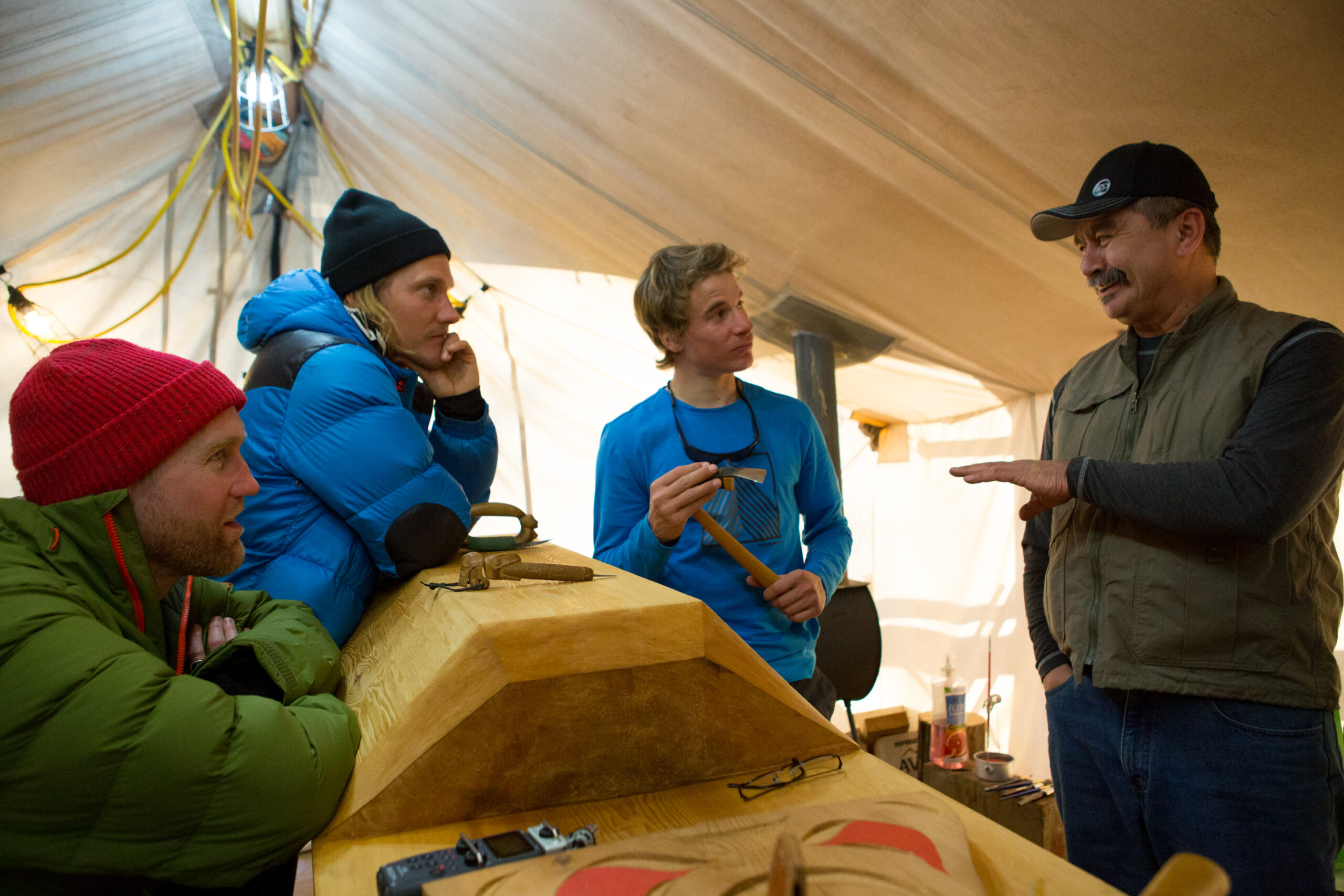 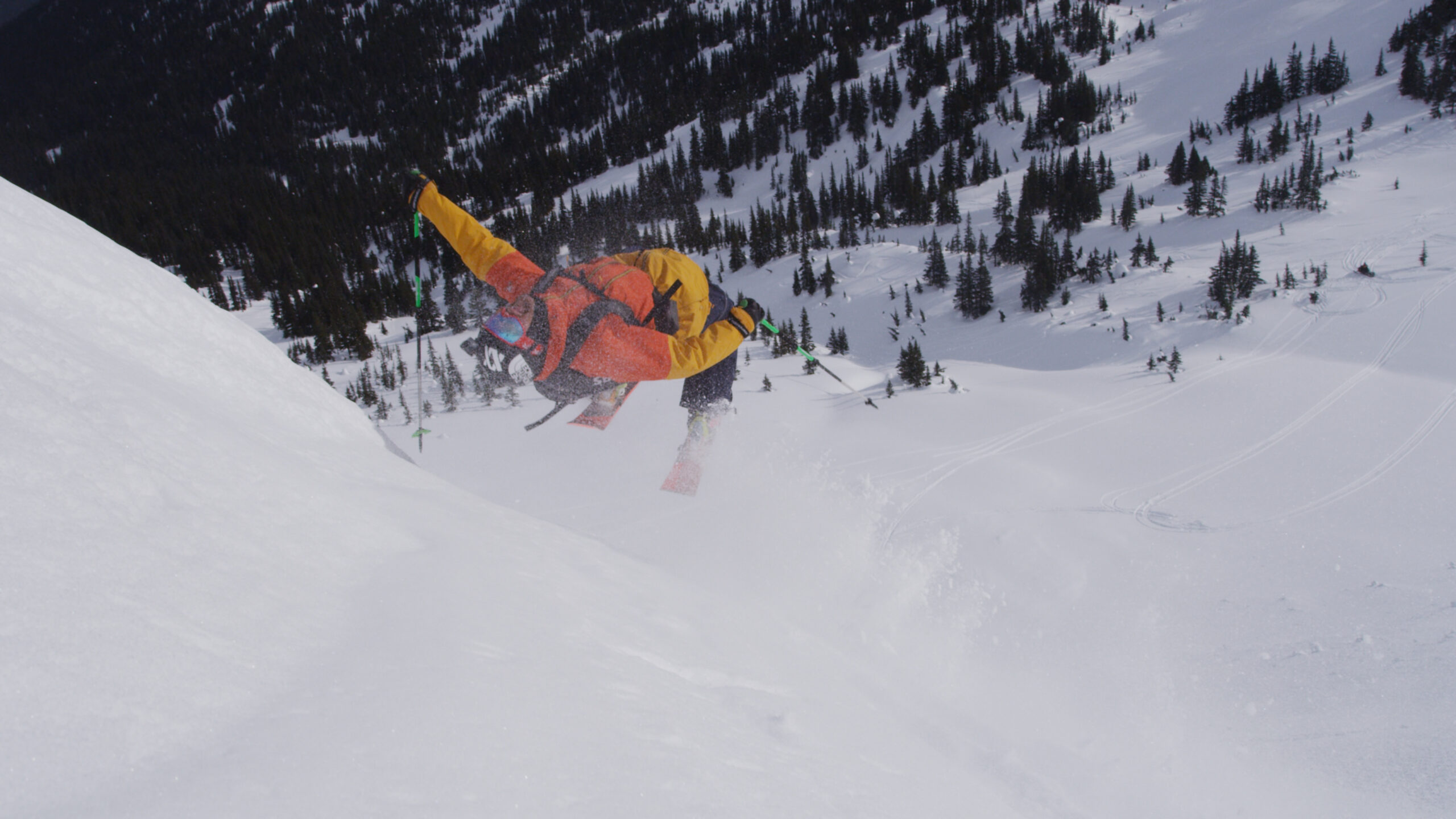 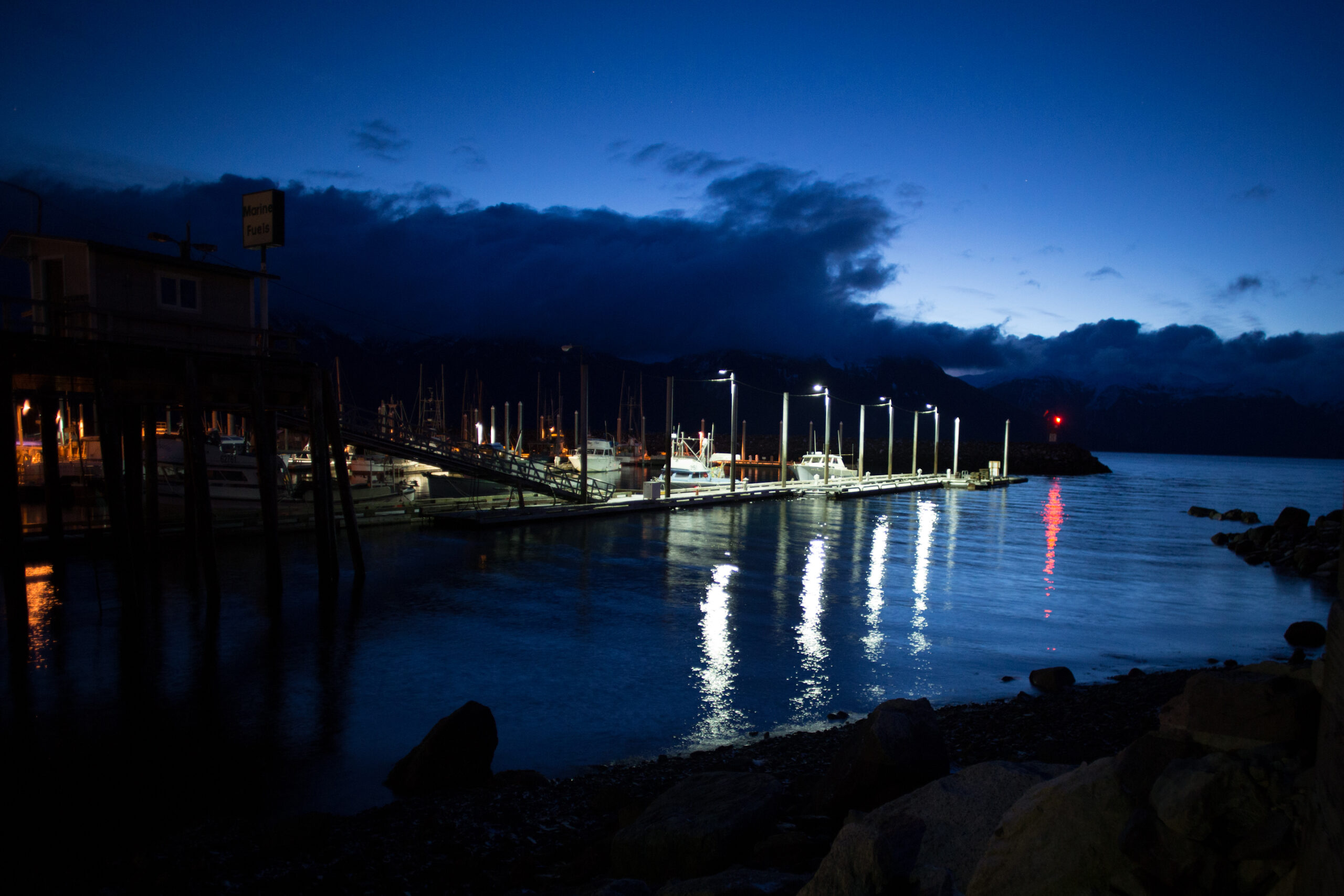