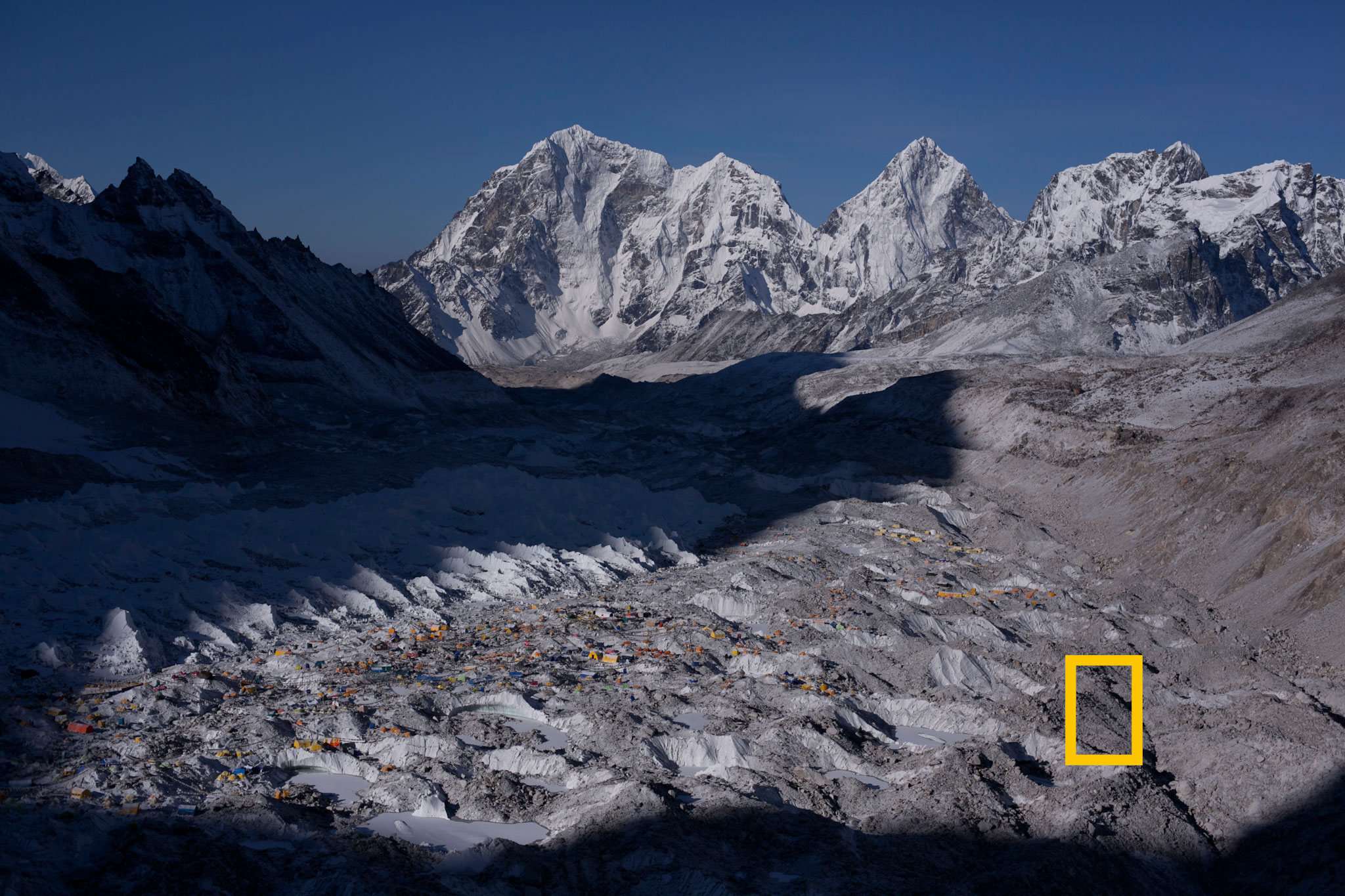 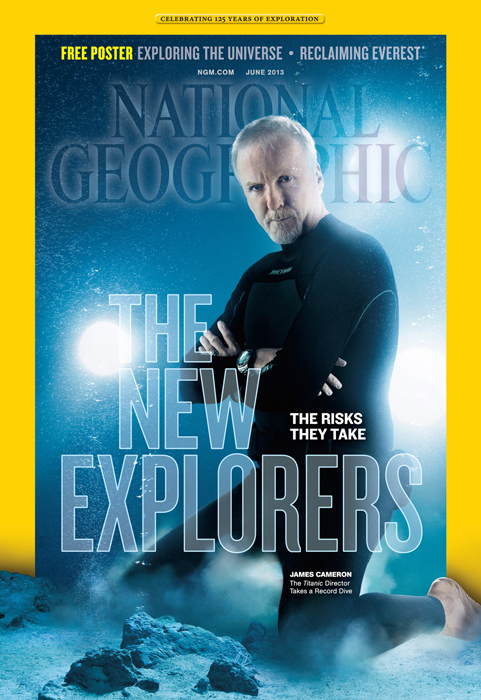 This day and age the lines between cinema, video, and still cameras grows blurrier with every new model of camera to hit the market. Many cinematographers find the DSLR to be a very handy tool to have in the quiver for shooting everything from run and gun documentary shoots, to cinema quality time-lapse photography. As a result we end up wearing the still photographer’s hat from time to time. On assignment shooting an Everest expedition for The North Face and National Geographic, Anjin Herndon captured over ten thousand time-lapse images with an unexpected result; this image was published in National Graphic Magazine in June 2013.